Share it
April 1st is a day when you can't believe anyone. So we are making a digest about who and how is trying to make you laugh in 2016.

Brickset added review for imaginary LEGO Star Wars Assault on Echo Rebel Wampa Snowspeeder Base on Hoth set with number 7538491478894966. This set is a must have for any LEGO Star Wars fan.

Minifigures.com presents new minifigure - Mr. Invisible. 100% invisible parts for less than 3 pounds. Be careful receiving it. May be it is also untouchable. 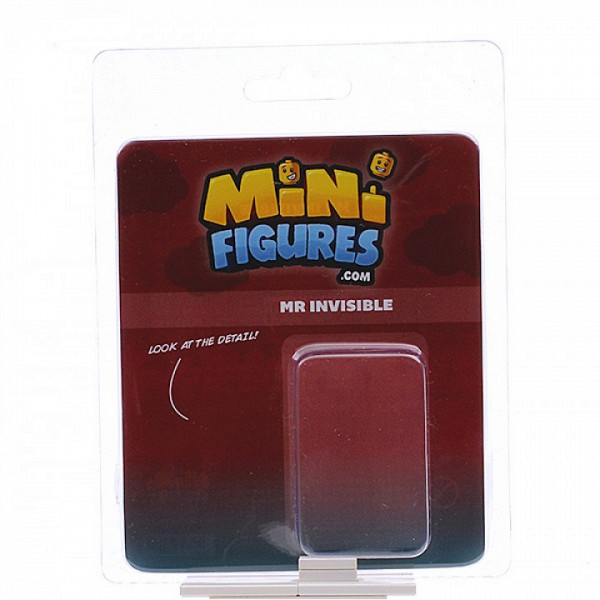 Lego Singapure said that over 4 billion LEGO® Minifigures in the world have now been granted legal population status! So be aware customizers, they can come for you. 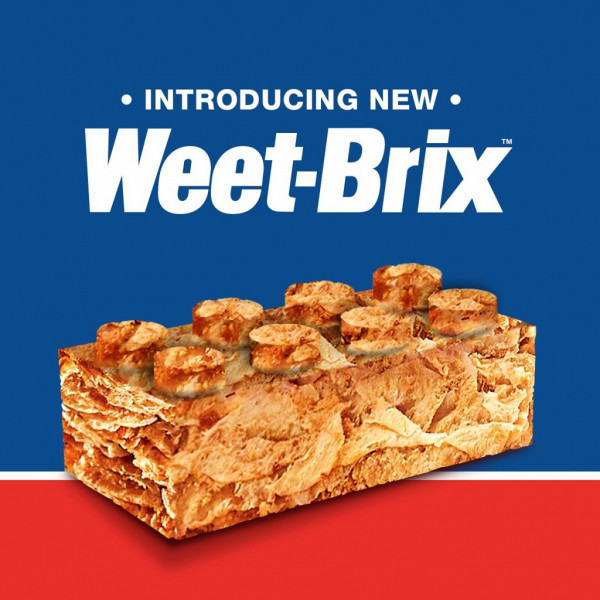 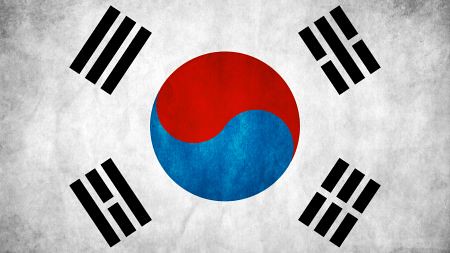 BrickBrains LEGO Recalls Star Wars sets. LEGO and Disney agreement is cancelled and we won't see any Star Wars sets in future and everybody need to return star wars sets, so quickly dismantle it and build something else :)

In Lego Bionicle reddit community ToaChronix had posted leaked photo of Bionicle 2017. In fact it is photo from chinese bootleg set. 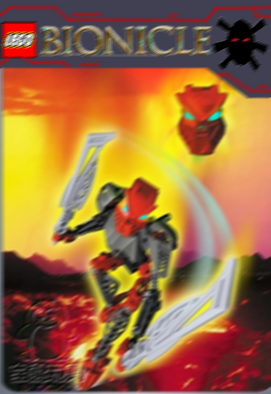 Brickbucket reviewed not yet released Lego Nexo Knights 70320. It is always great to get set so yearly


Brickipedia has revealed LEGO's secret communist society. So now we know the truth, about our LEGO comrades. 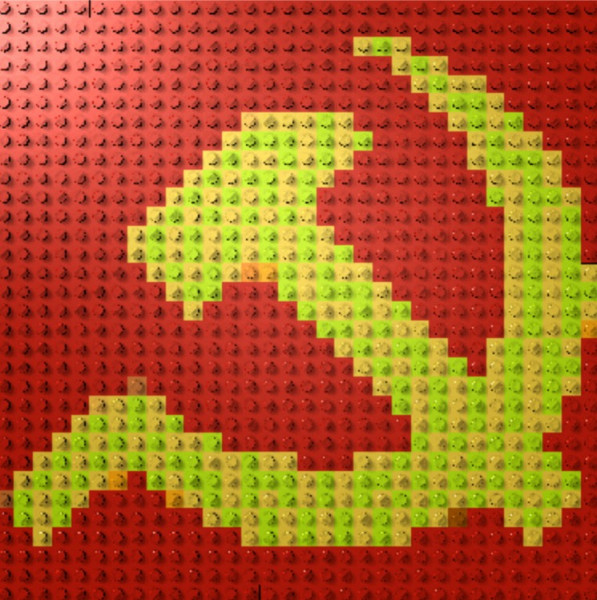 Another one from Brickset - LEGO to build on their ever-expanding cinematic universe. Huge announce about new Lego Movies - The LEGO Deadpool Movie, The LEGO Galidor Movie and The LEGO Duplo Movie. I think every Lego movie need "Everything is awesome" tune in it :D


This article will update. Comment about what we had skipped.