Share it
In my opinion MegaBloks are getting too much licences for computer games. It is not bad, but they have great stand-alone series, may be it will be better to may more attention to them? So what am i talking about.
Moshi Monsters sets will be released by MegaBrands. Moshi Monsters is popular online game for children with nearly 50 millions of users. Target audience is children of age 6-12, that much target ages on most building toys. In 2011 Moshi Monsters developers - Mind Candy started to launched a range of physical products. If we look at the users number it seems to be a clever step. 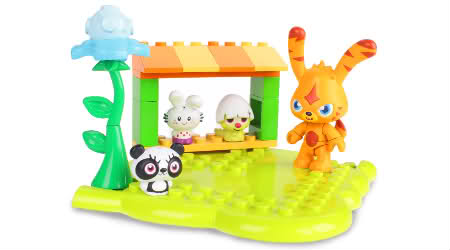 If we look on the image above we could suggest that the sets building dynamics will be similart to Hello Kitty and Smurfs series - not so much parts, but minifigs that would be valued by fans. 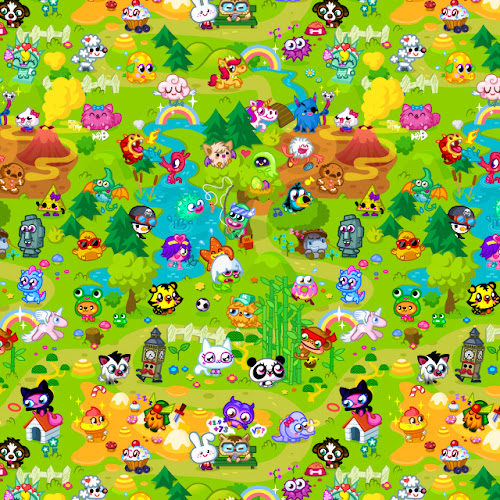 There are many characters in Moshi Monsters universe, so i think everybody will find one he likes. I'm looking forward to the ability of getting Katsuma minifigure.
Share it