Share it
Sometime ago was Hasbro's Investor Day 2011 and there were information about new Kre-O theme - Battleship. It is time to the release of the Battleship Movie in 2012, movie is based on Hasbro Battleship board game. Movie is trying to prove, that if you want to film a movie, you needn't any complicated idea, even a tetris will be good. This time it is classic "battleship game", that could be played on a paper with a pen. 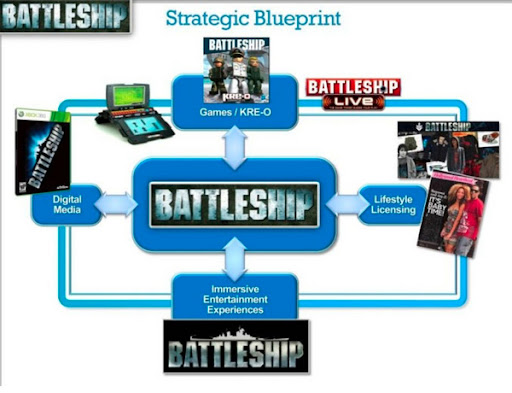 Hasbro Battleship already was "bricked" in U-Build Battleship set, but it seems that Hasbro expects that new movie will show teens that not only computer games are fun. To make it something more than just battles of two armada, battleship will be fighting spaceships in the movie. So we are going to see beautiful sets based on naval and aliens topics. 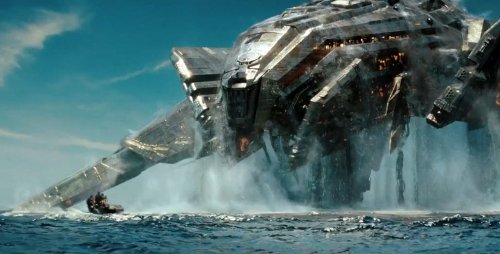 As all we know, the main produce of Hasbro Kre-O sets is korean Oxford, so we shouldn't worry about naval sets, because Oxford release naval sets for a long time.

Anyway, it is strange that Battleship was announced insted of Kre-O G.I.Joe, G.I.Joe already has many fans and also having new based-movie released in 2012: G.I. Joe: Retaliation. In 2003 when Hasbro tried to compete LEGO with compatible construction toys by their Built-to-rule series, they released G.I.Joe sets, this sets were sold along with Transformers and Tonka lines, so it was expected that they announce G.I.Joe. But may be they announce G.I.Joe: Retaliation and may be G.I.Joe: Rise of the Cobra sets later in 2012. Hope to see them.
Share it