Mega Bloks continue extending their sets series based on Video Games. Unfortunately, we are almost sure that we won't get promised Starcraft line. For now there are some well known video games series licenses available at Mega Bloks: Need For Speed, World of Warcraft and Skylanders. Now they have added Call of Duty to the list. The choice of First Person Shooter video game series is arguable. But i think they need to contend Kre-O G.I.Joe construction toys line by Hasbro, and Call of Duty: Modern Warfare universe is pretty good for that.

We don't know yet which countries will get this series, but for Russia chances are low.

Some of the sets already available at Toys'r'us. There are 10 sets announced at the moment. Reviews for 4 of them already added to the reviews database.

On set photos we see high quality mini-figures as always. Mega Bloks minifigures very posable. Almost all Mega Bloks sets i own i purchased for minifigures ;) Also buyers will get a plenty of modern weapons that seems to be LEGO compatible. So we now got another way to get modern weapons.

Don't know about you, but i will be glad to grab a couple of this sets. 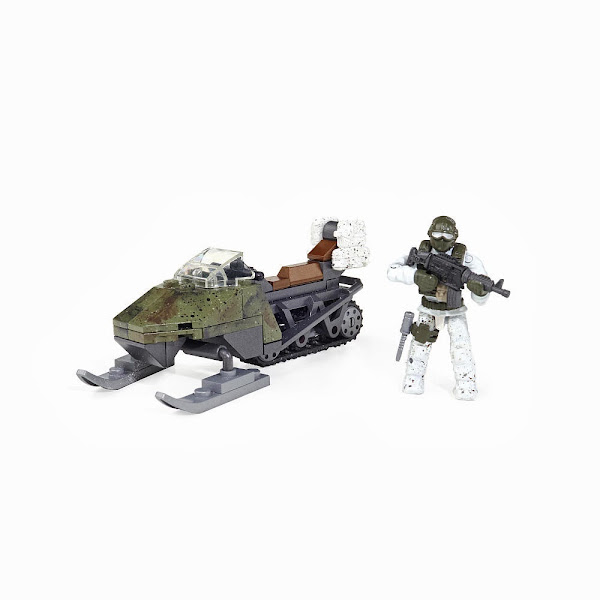 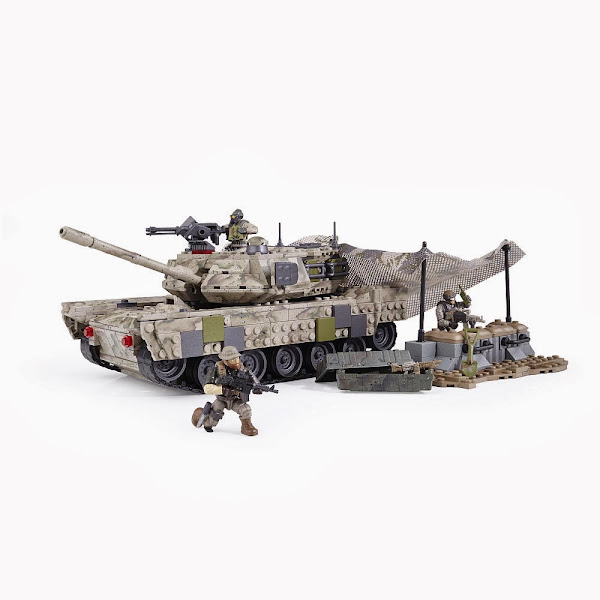 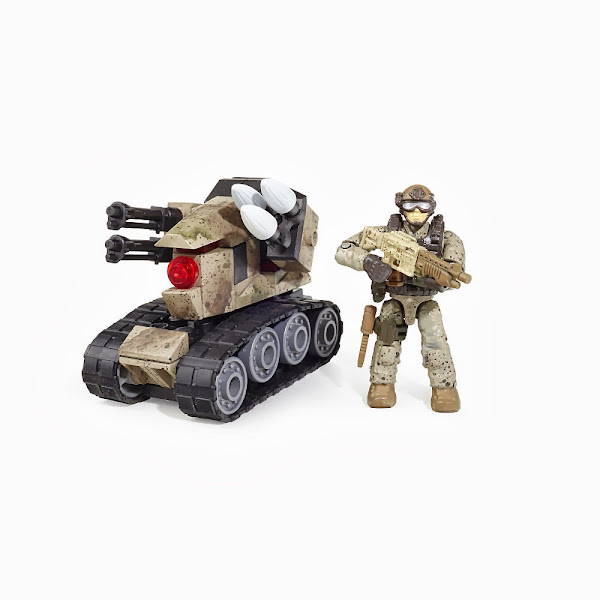 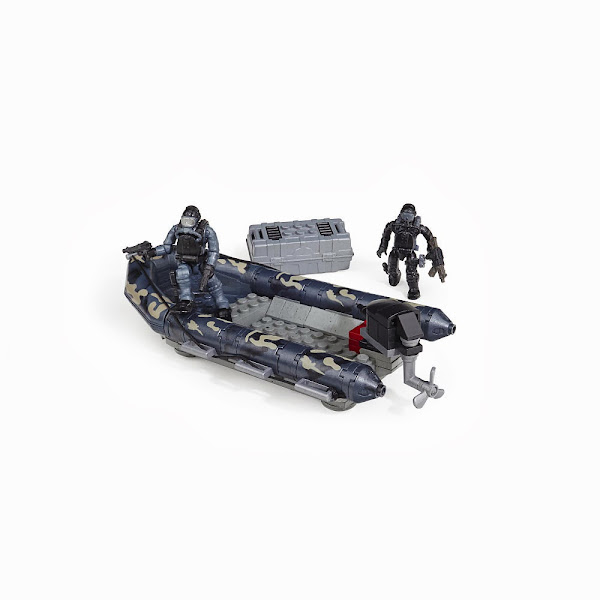 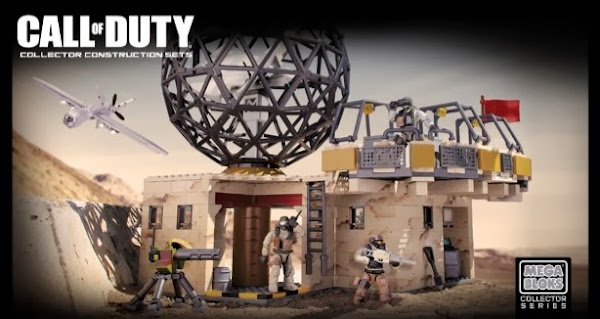 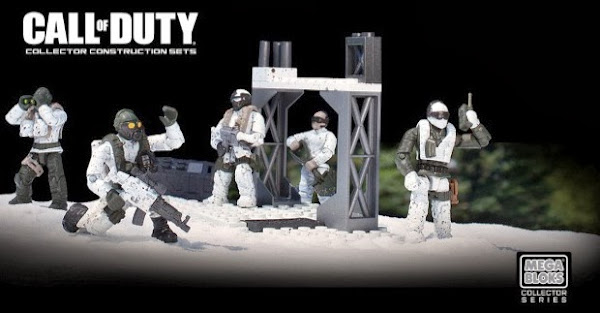 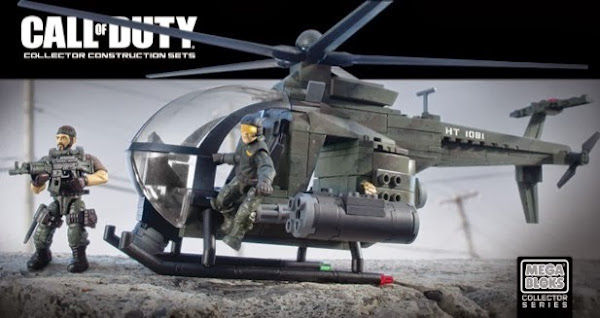 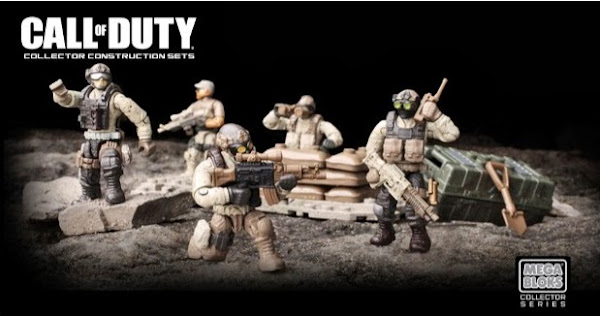 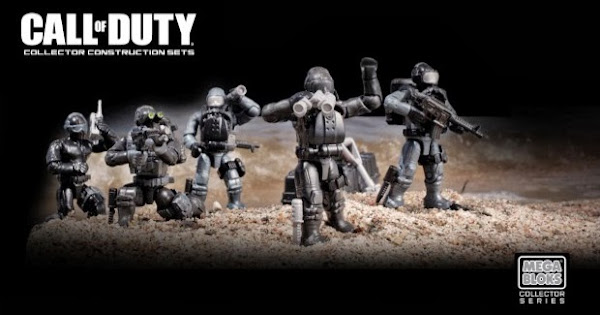