New York Comic Con 2015 has ended, so it is time to round up, what we going to see in next year. One interesting news is Star Treks sets by MegaBloks.

Long time ago, in 2004 MegaBloks had released one Star Trek set . (of course it was USS Enterprise) 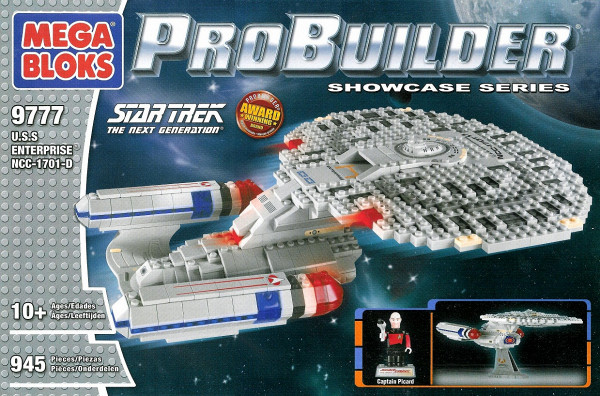 In 2013 Hasbro has released their Kre-O Star Trek series scheduled for release of new Star Trek: Into Darkness Movie.

Now the license bounced back to Mega Blosk, so let's see what they are planning for us. 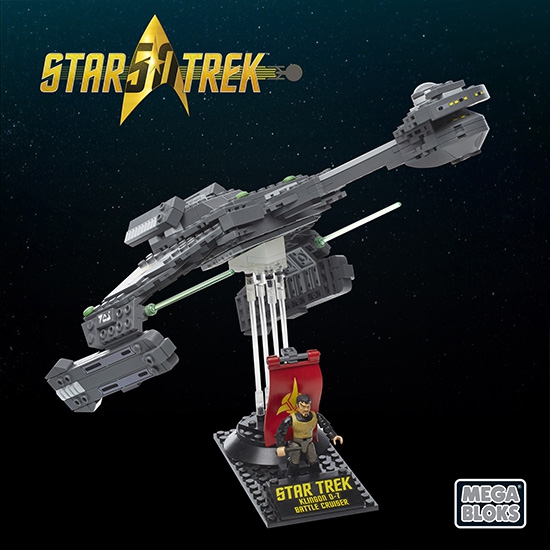 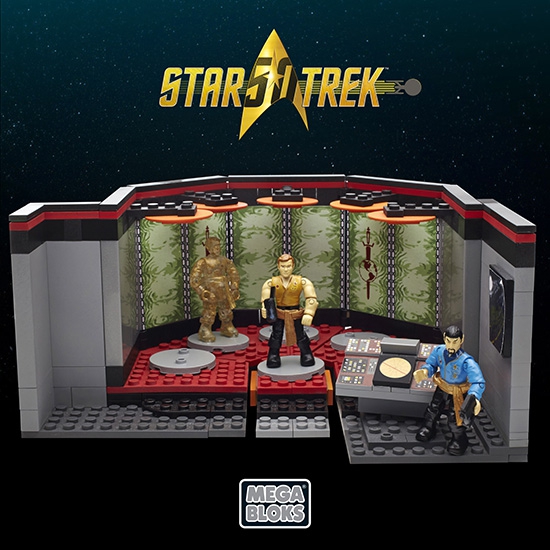 Also some spare minifigures were shown. So we could expect blind packs. 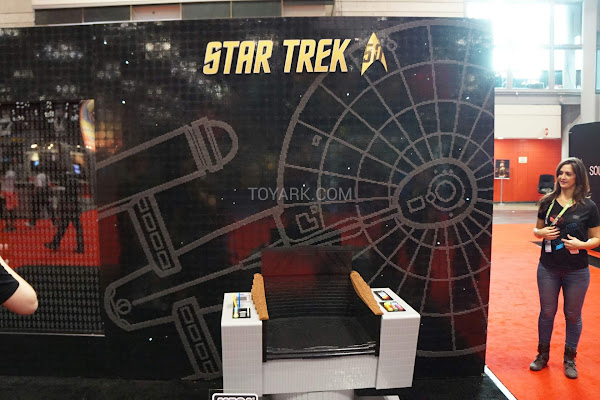