Blizzcon has ended, so we could know find out some new information about upcoming MEGA BLOKS World of Warcraft sets.
Sets is scheduled to be on shelves at Summer 2012.

Unfortunately, it seems that Starcraft sets release date was shifted to Fall 2013 (Right after world's end). So most possible we will have to wait till next Blizzcon for set information. At this Blizzcon Starcraft sets were presented by Battlecruiser and Viking hiding behind it.

Below you could see some photos of the MEGA Bloks World of Warcraft exposition taken from the kotaku.com 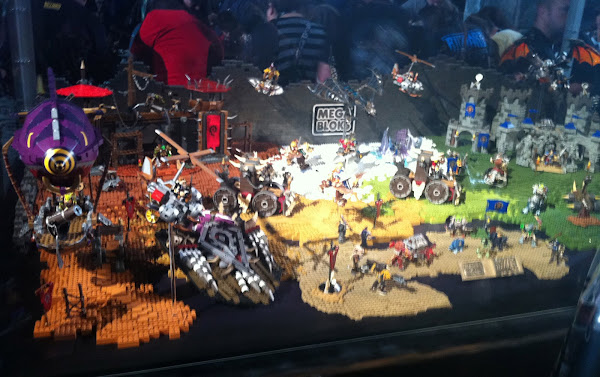 Expo introduces both sides of the conflict - Alliance and Horde. Because Warcraft 4 doesn't seem to appear on horizon we should wait only for sets based on things that are available in World of Warcraft game. 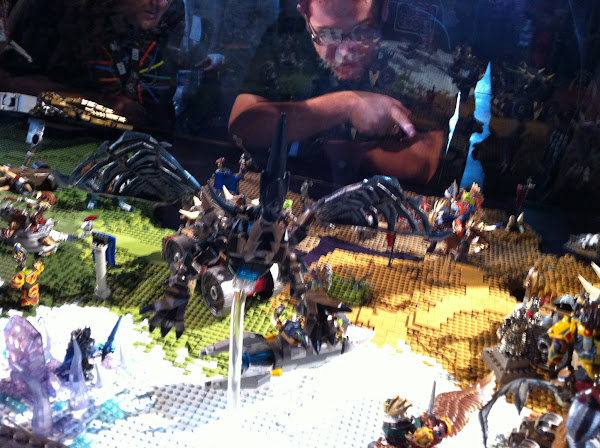 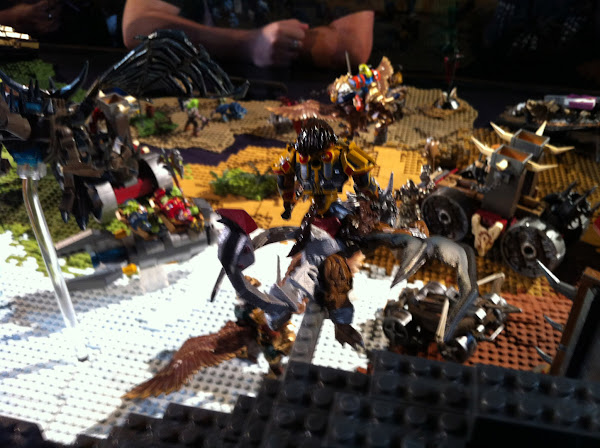 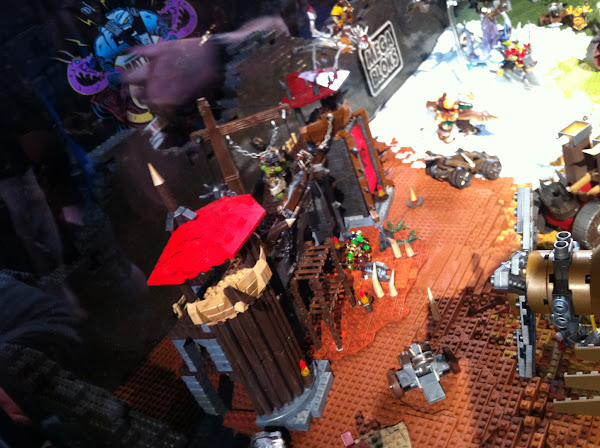 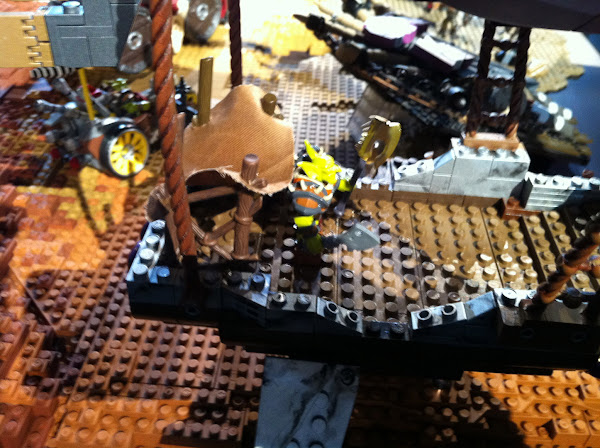 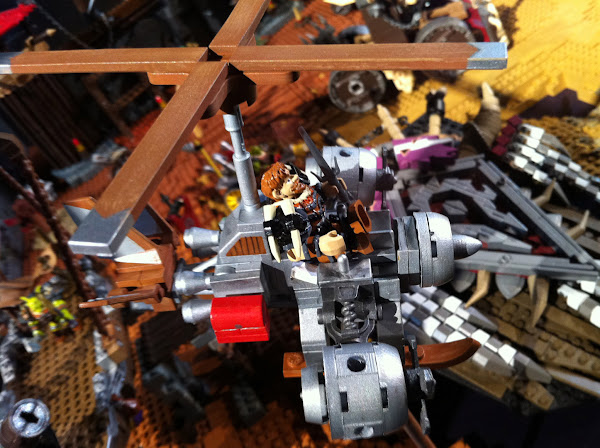 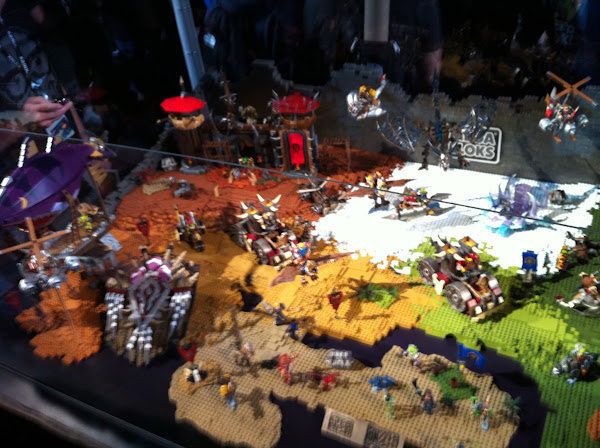 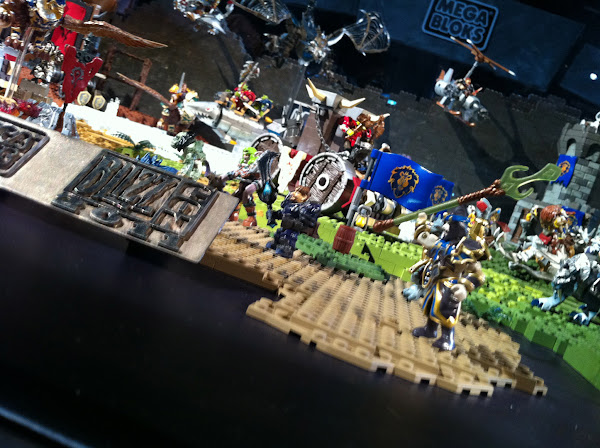 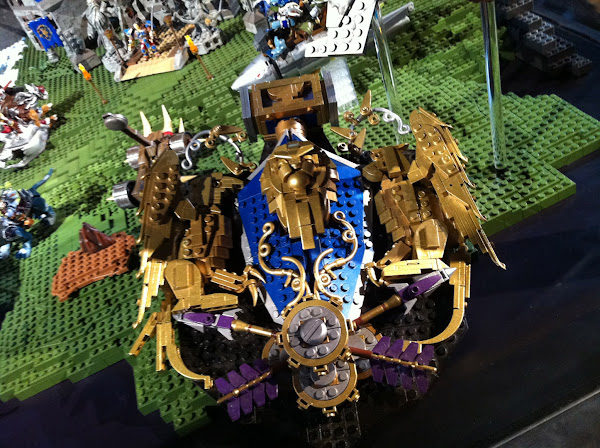 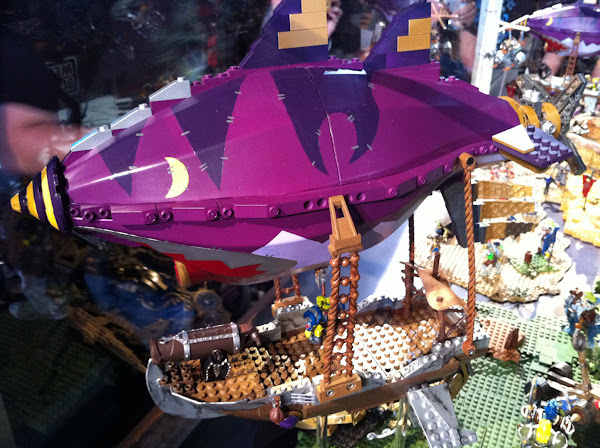 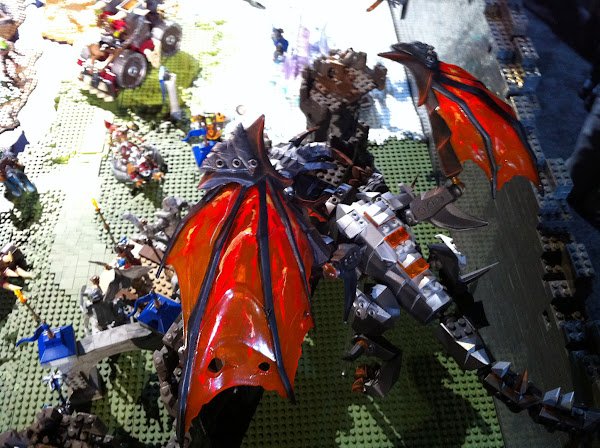 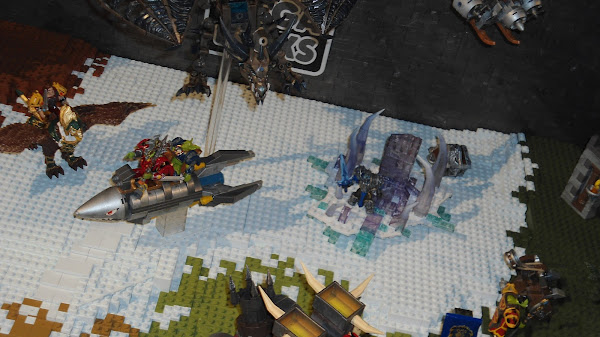 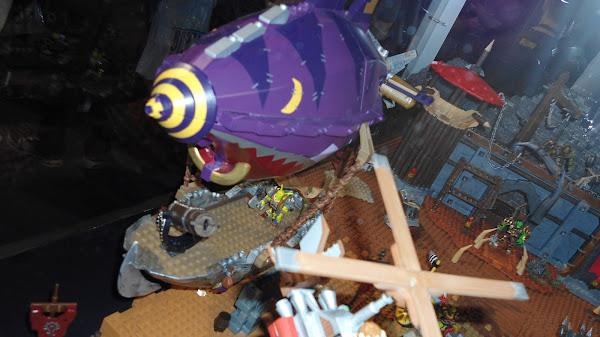 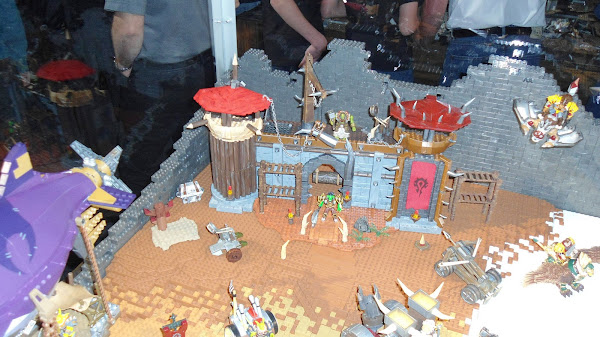 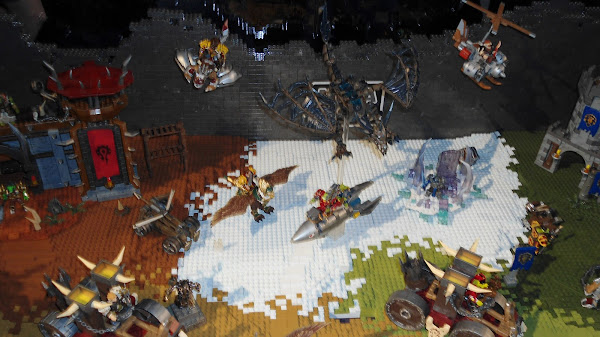 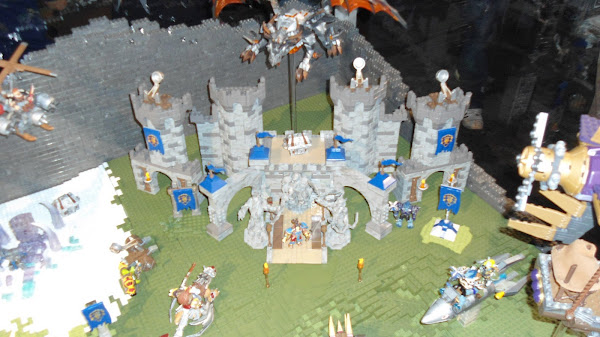 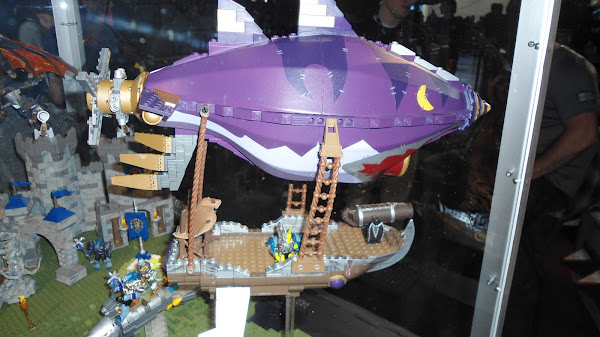 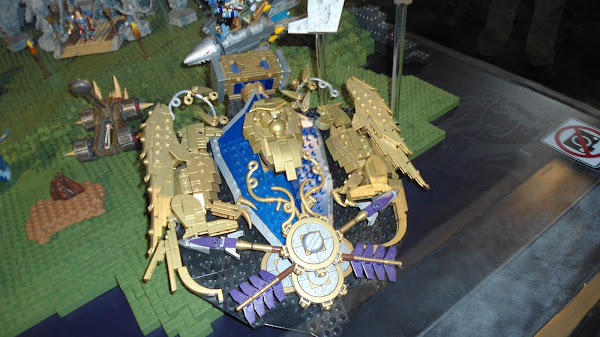 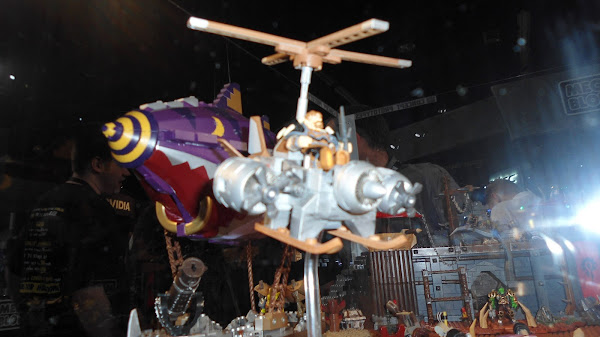 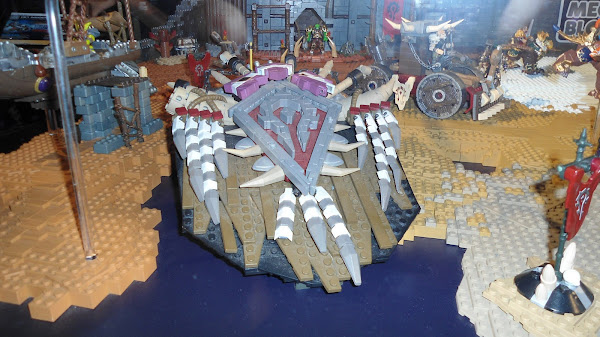 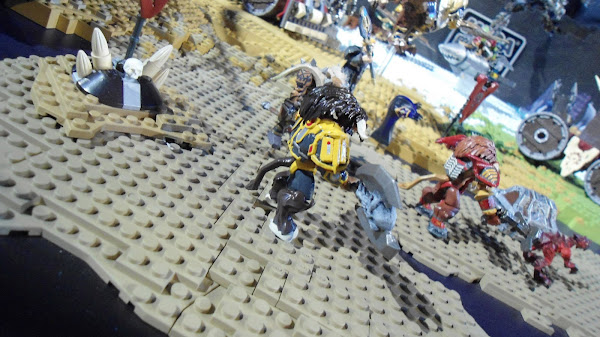 Minotaur micro action figures looks great just as Thrall one. If we will trust wiki we will find out that there were 26.000 attendees at Blizzcon 2011, so the total amount of Thralls is somewhere near this number)

MEGA Bloks has made some contests at Blizzcon such as inneryourthrall or guest number of pieces at Frostmourne. 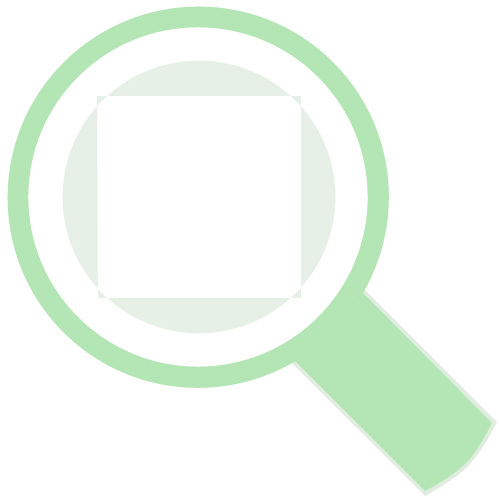 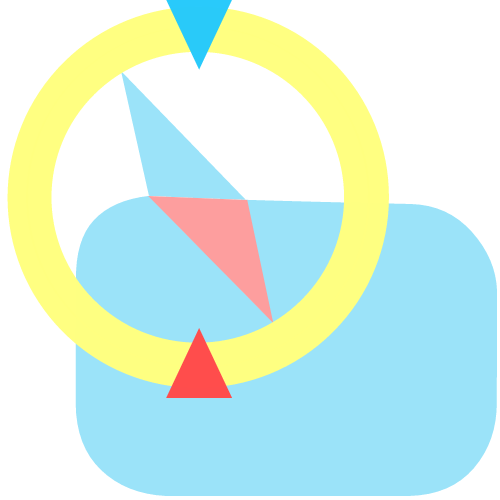