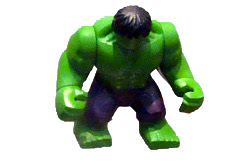 LEGO in two press releases announced their cooperation with Marvel and continue their relations with DC Entertainment, owned by Warner Bros.

According to the press release by the multi-year agreement starting as of January 1st, 2012, Marvel has granted LEGO Group the rights to develop a distinct Marvel branded construction toy collection -- LEGO SUPER HEROES -- which will bring the characters, vehicles and action of Marvel's renowned universe to the world of LEGO.
First sets are scheduled to launch in May of 2012. 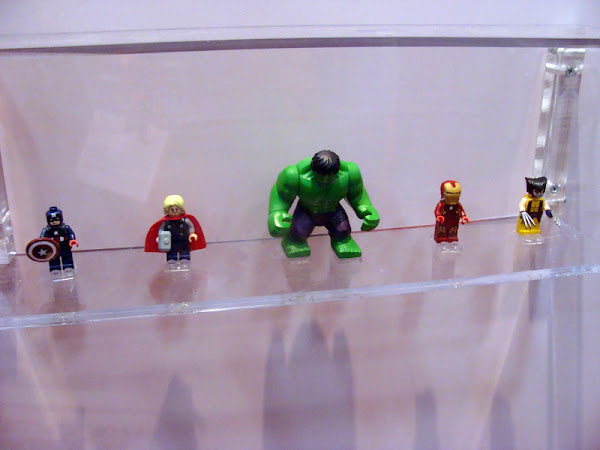 Some heroes will be release in Action-Figures format(prototypes looks similar to Ben 10 sets): 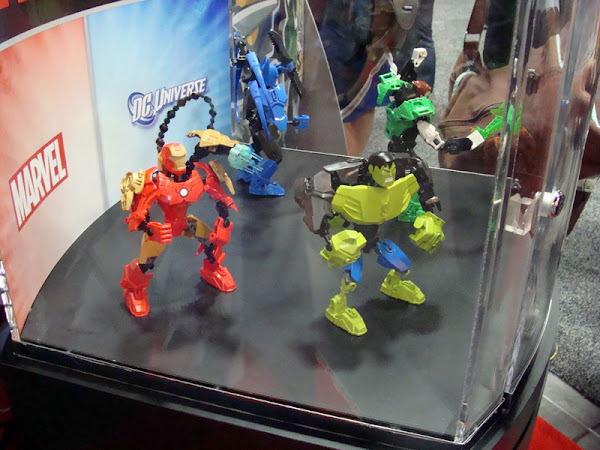 Minifigures and Action-Figures were presented by LEGO at the San Diego's Comic-Con Intl.. 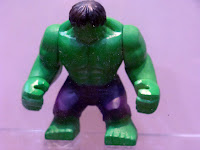 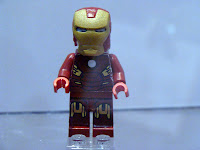 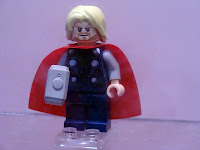 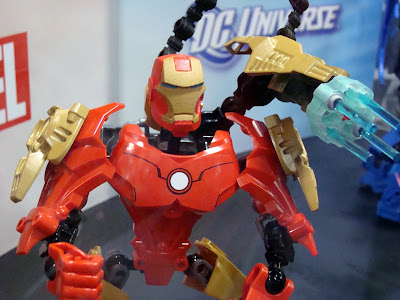 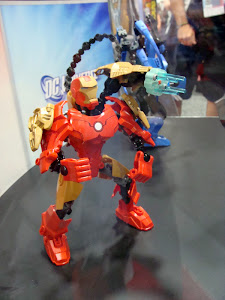 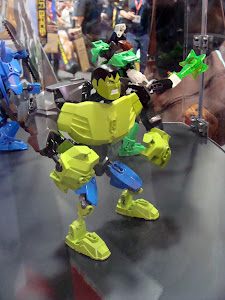 Before that agreement Marvel based sets were released by Mega Bloks. Now LEGO will compete with them. So at the beginning of 2012 we will see old Mega Bloks and new LEGO sets taking place in Marvel Universe 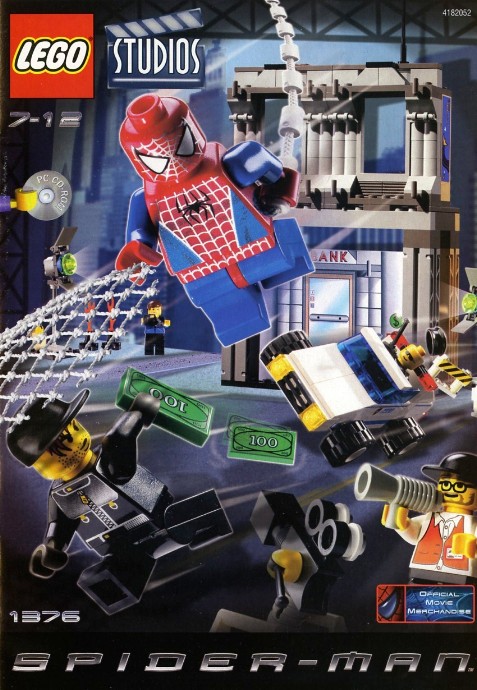